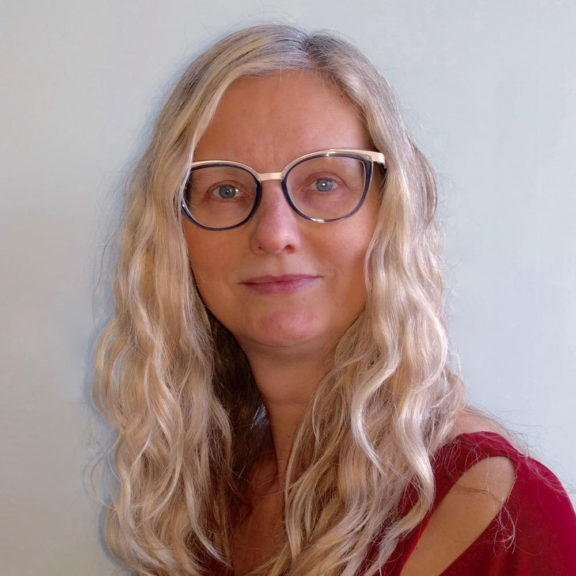 BS, The University of Western Ontario, London, ON

MS, The University of Western Ontario, London, ON

PhD, The University of Toronto, Toronto, ON

The first week in the development of an embryo is one of the most vulnerable and least understood. My lab focuses on this susceptible period of development when chemical modifications to DNA must be correctly programmed. Understanding this vulnerable time is essential for life-long healthy of the embryo and child.
Mellissa RW Mann, PhD

Infertility strikes 15% of Americas, with ~7.3 million women receiving medically assisted reproductive technologies (ARTs) in 2010-2015 to try to conceive. However, infertility and ARTs can alter chemical modifications that are added to DNA within eggs to ensure proper expression of genes in developing embryos. Research in the Mann lab focuses on identifying factors that regulate these chemical modifications, and how they are altered during ARTs.

Research in Dr Mellissa Mann’s laboratory focuses on molecular mechanisms that regulate genomic imprinting during gametogenesis and early embryo development. Genomic imprinting is defined as a mechanism of transcriptional regulation that restricts expression to one parental allele. Imprinting is a multi-step process that begins in the gametes, where epigenetic modifications differentially mark the parental alleles. These marks must then be stably maintained in the developing embryo where they are translated into parental-specific expression. Errors in any of these stages can lead to genomic imprinting disorders, such as Beckwith-Wiedemann Syndrome, Angelman Syndrome, and Silver-Russell Syndrome. To strike a competitive edge, we have developed novel methodology for assessing genomic imprinting in single oocytes and preimplantation embryos, as well as a unique and powerful RNA interference system for stem cells. These tools have enabled my lab to perform cutting-edge research on four main projects using the mouse as a model system.

Children conceived by assisted reproduction technologies are at increased risk of intrauterine growth retardation, premature birth, low birth weight, and possibly genomic imprinting disorders. Dr Mann’s research has lead the field by produced extensive and novel data showing that preimplantation development is a critical period of imprint maintenance that is susceptible to epigenetic perturbation during oocyte and embryo manipulation. Our current work will determine how hormone stimulation or in vitro embryo culture perturbs genomic imprint maintenance.

2. Role of the Kcnq1ot1 long noncoding in stem cells and early embryos

There is little information of how imprinted gene expression is established across an imprinted domain during preimplantation development and its maintenance during early postimplantation development. To better understand the regulatory events in early embryos, we are using genetic models to more precisely determine the timing of paternal allelic silencing of genes within the domain and whether the Kcnq1ot1imprinting control region and/or the Kcnq1ot1 noncoding RNA are required for establishment and maintenance of paternal allelic silencing.

The paternal Kcnq1ot1 domain, which is coated by the Kcnq1ot1 noncoding RNA (ncRNA, green), localizes to the periphery (nuclear pore complex (NPC) signal, red) of the nucleus (DAPI, blue stain)

Very little is known about mechanisms that regulate genomic imprinting during early development. Using an improved lentiviral transgene delivery system, an RNAi library for epigenetic modifiers and hybrid stem cells that that we generated, we have conducted a positive selection, loss of function, RNA interference screen for epigenetic factors that regulate genomic imprinting, using the Kcnq1ot1 domain as a model imprinted domain. We have identified novel candidate factors involved in imprinted gene regulation as well as discovered a novel mechanism of imprinted domain regulation that we are currently investigating.